Russian search engine giant has given the Crimean peninsula to Russia. 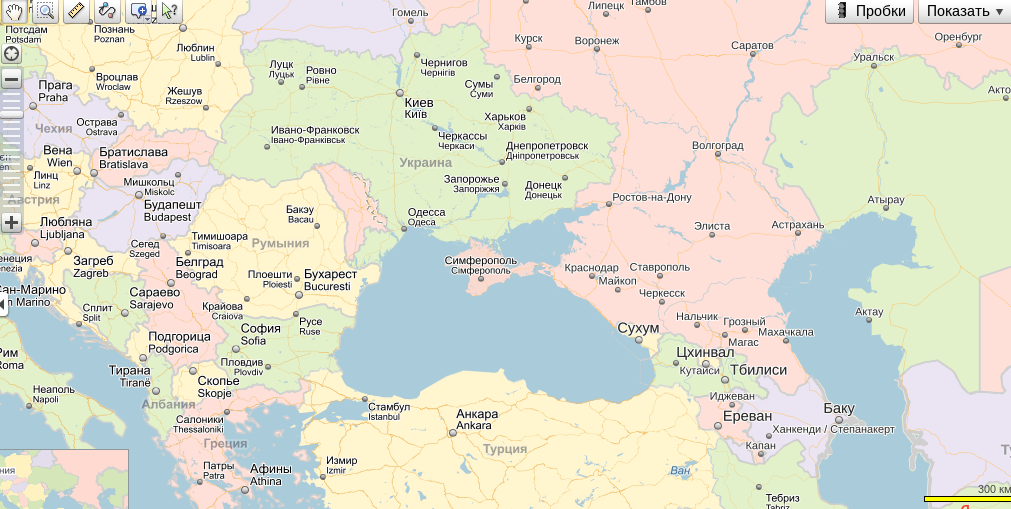 However the English-language version of Yandex still has the peninsula under Ukrainian control. 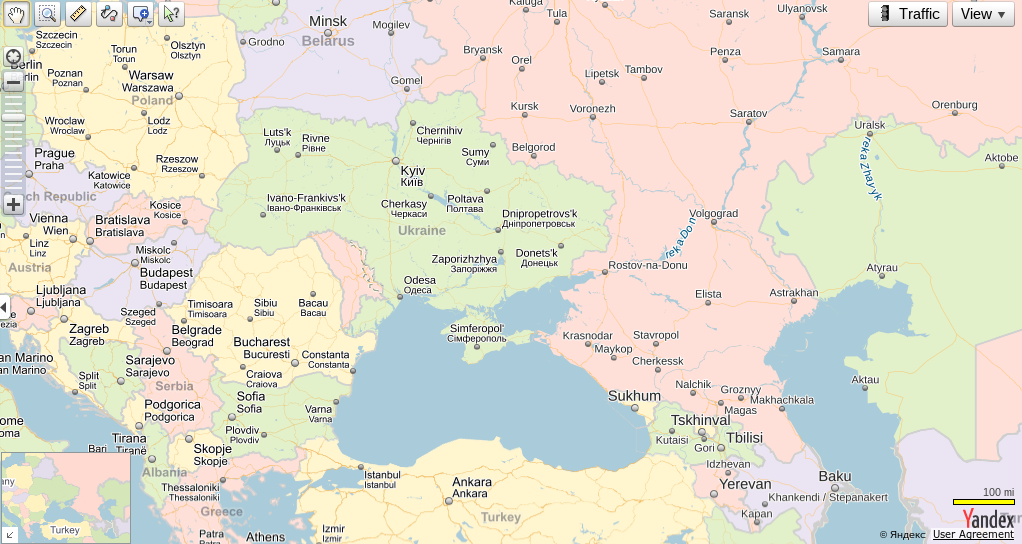 Meanwhile the American online mapping giants Google, Microsoft, and Yahoo all have the Crimea under Ukrainian control.
Posted by Catholicgauze at 8:09 PM

Actually that was a temporary glitch on OSM. Right now Crimea is in Ukraine, the second label was deleted. See this OSM diary entry for an elaboration.